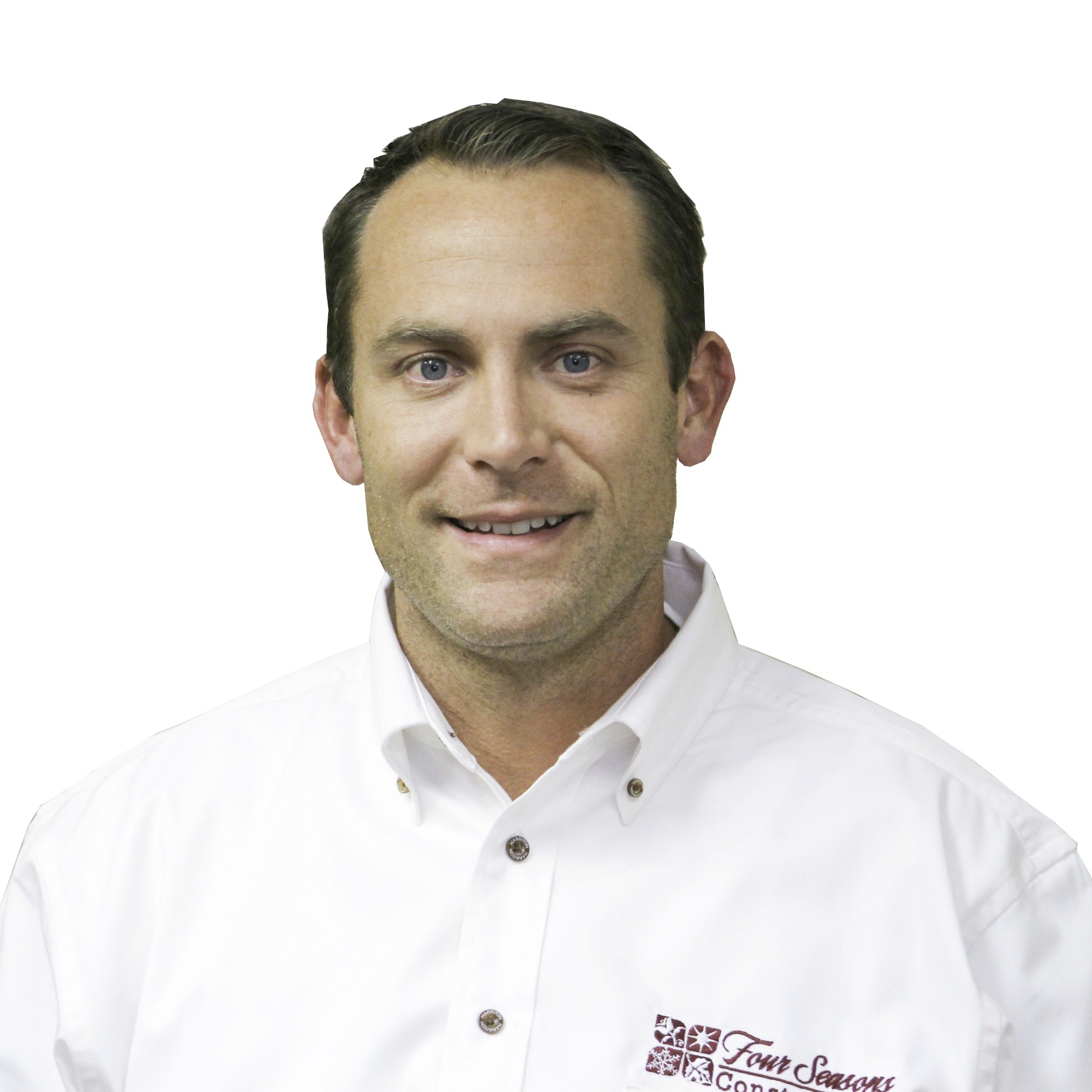 Corey Grossman, President/CEO of Four Seasons Construction was practically raised on construction sites. With six siblings there was never a shortage of labor for his families development and Real Estate ventures. With 12,000 units completed over the past thirty-five years of family operated ventures, it was no surprise Corey chose the same challenging and rewarding career.

In his spare time Corey enjoys spending time with his wife Katheryn, which they share many interests such as reading, hiking, bicycling, boating, snow skiing, and traveling. If you can’t find Kathy and Corey’s feet on U.S. soil, there’s a good chance they could be found somewhere in the Caribbean.

In his free time, Francisco enjoys spending time with his family, building his faith at church, and traveling. Francisco also enjoys watching soccer. 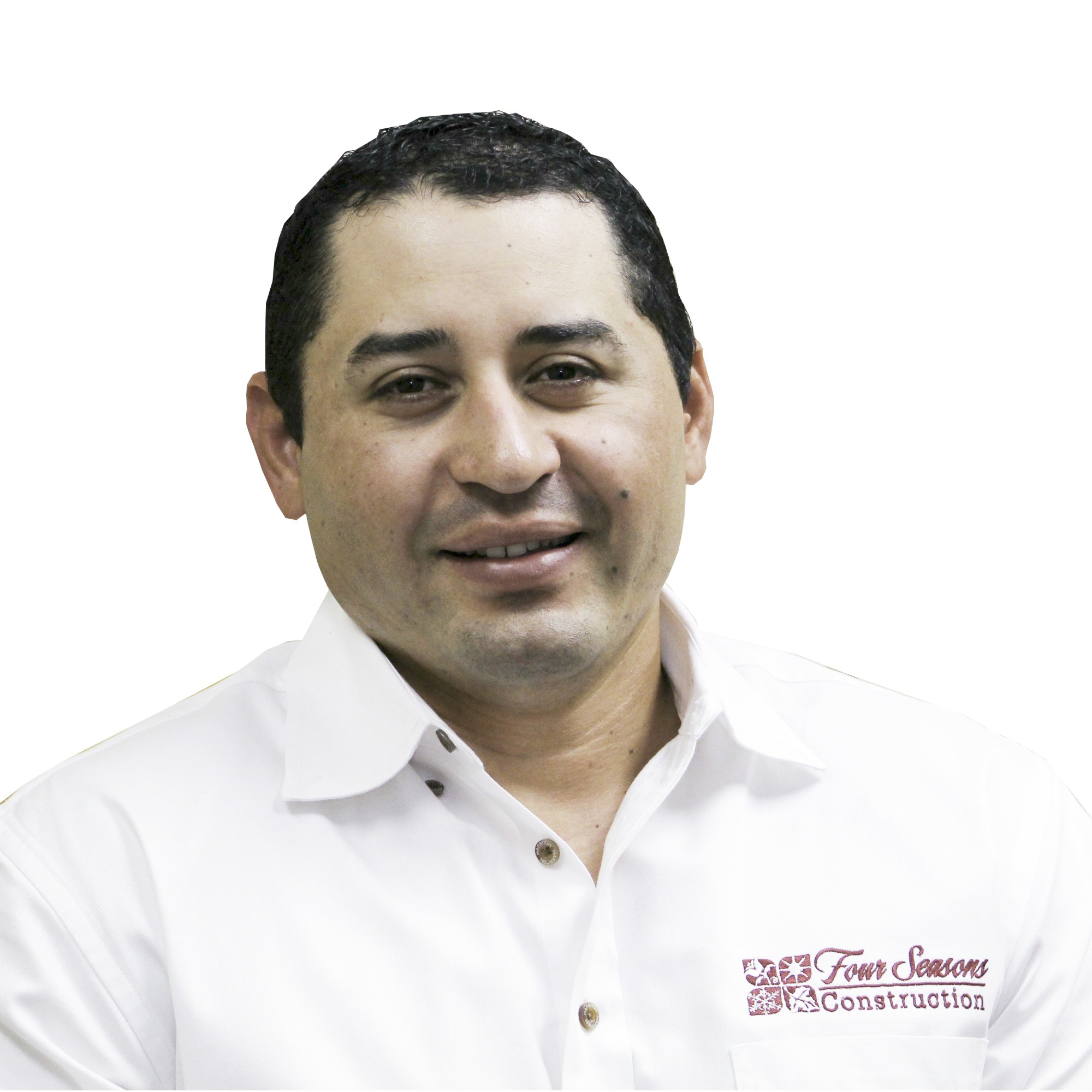 As a Project Manager with Four Seasons Construction since 2014, Alex enjoys the many responsibilities that construction management provides, as well as the diversity of projects assigned to him. . Alex believes that strong character determines success, and that a reputation based on quality builds strong working relationships.

Alex enjoys the thrill of a challenge, and strives to be better than he was the day before. In his free time, Alex enjoys traveling, history, and traditional Mexican cuisine. 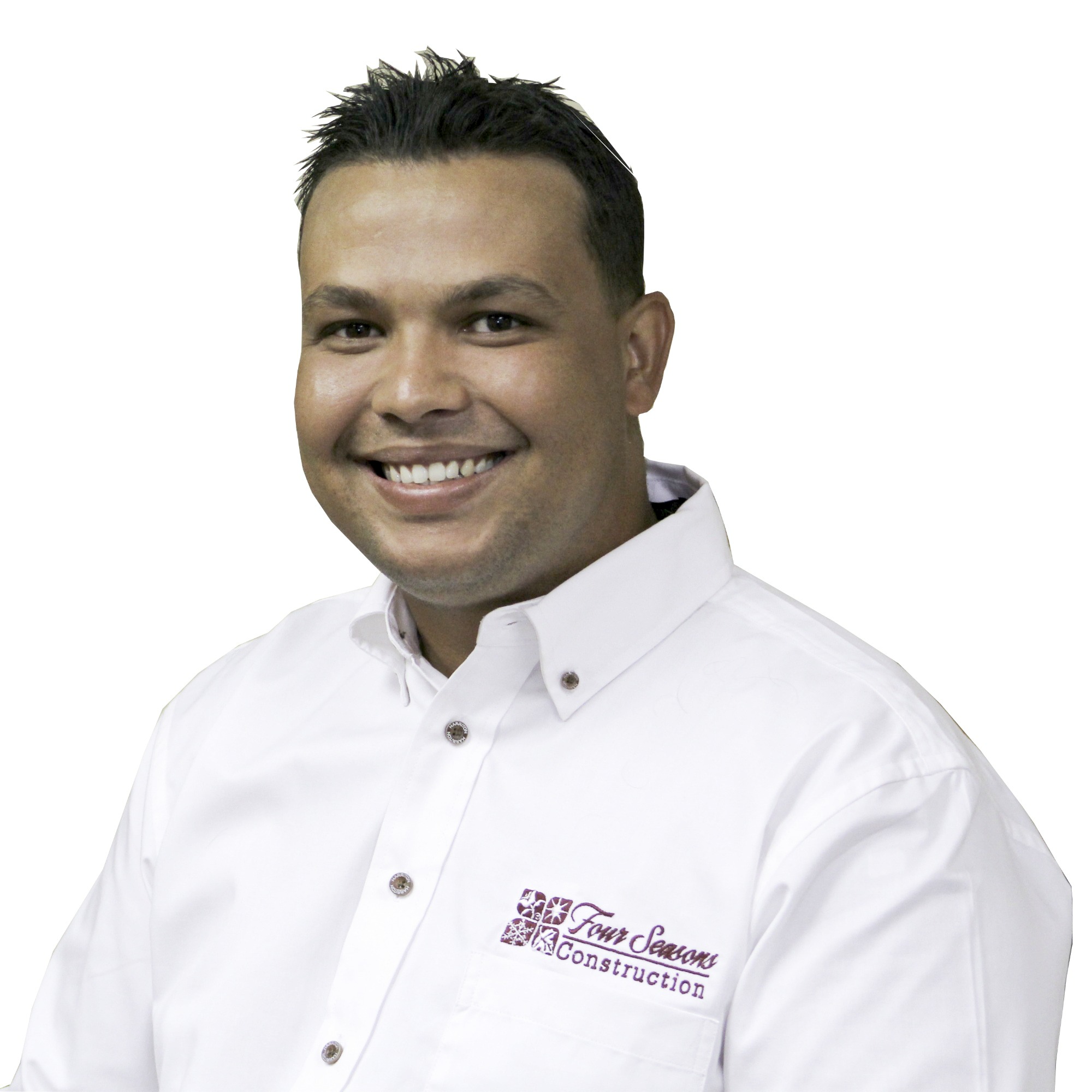 With over 15 years in the construction industry, DJ has experience with framing and carpentry, as well as high end multi-family residential projects. As a Project Manager with Four Seasons Construction, DJ feels that building quality relationships is equally as important as building quality structures.

In his downtime, DJ enjoys spending time with his family, watching soccer and football, especially the New York Giants. DJ believes that humor is the spice of life, and that a lighthearted attitude can turn anyone’s day around. 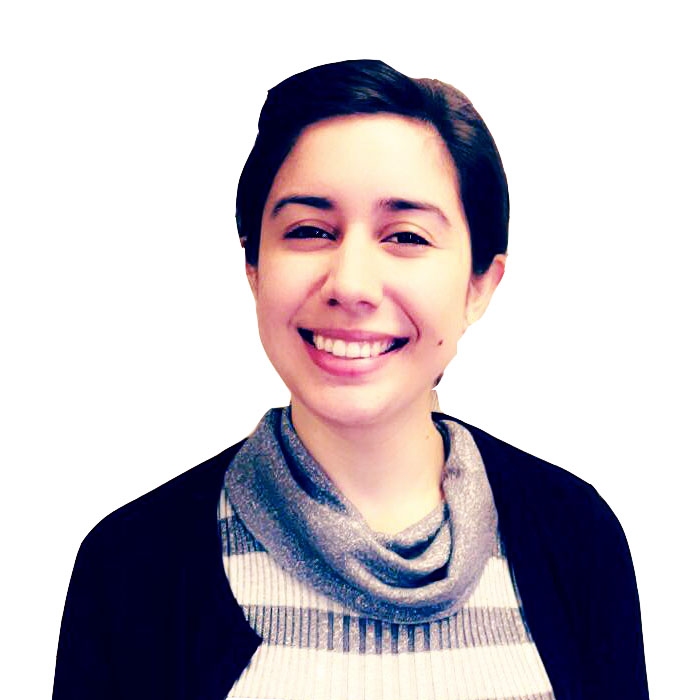 Iris creates a professional and intuitive environment that helps build our company in all aspects, taking leadership serious and establishing teamwork in a effective manner.

Iris enjoys spending with her family, playing sports, and focusing most of her time on her academic goals.